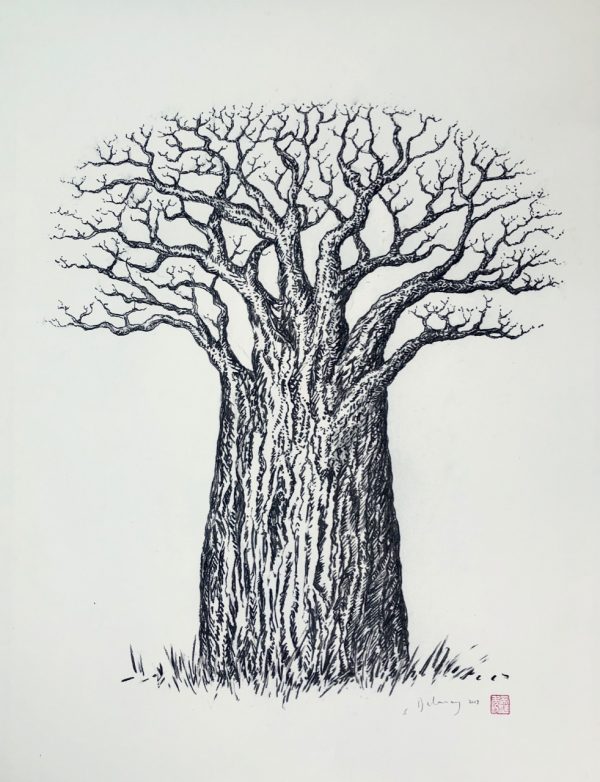 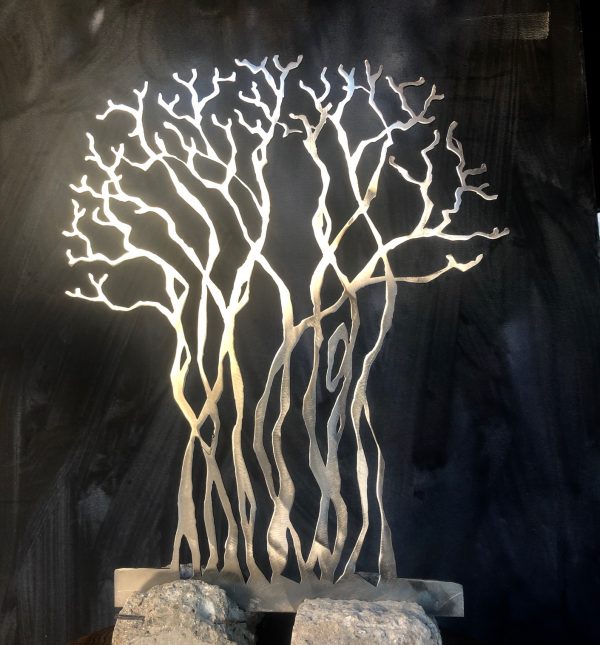 Stainless steel or copper in concrete base · 39 x 32 cm 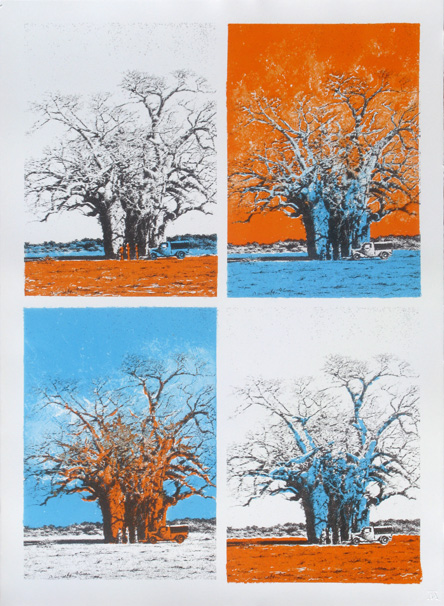 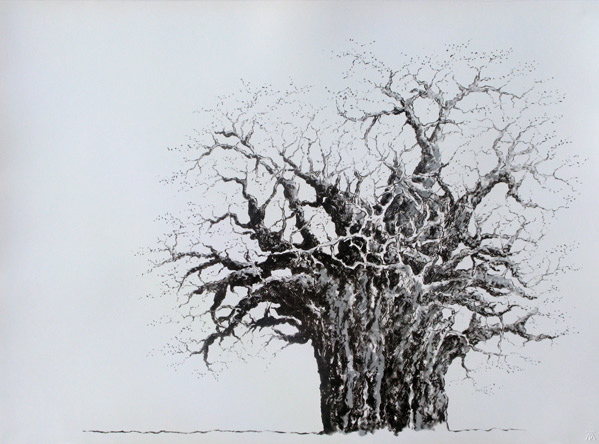 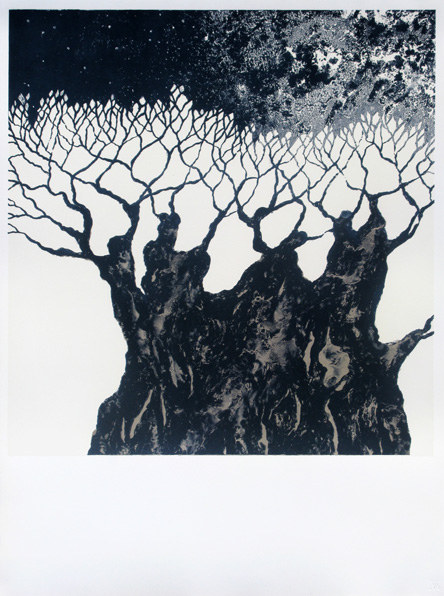 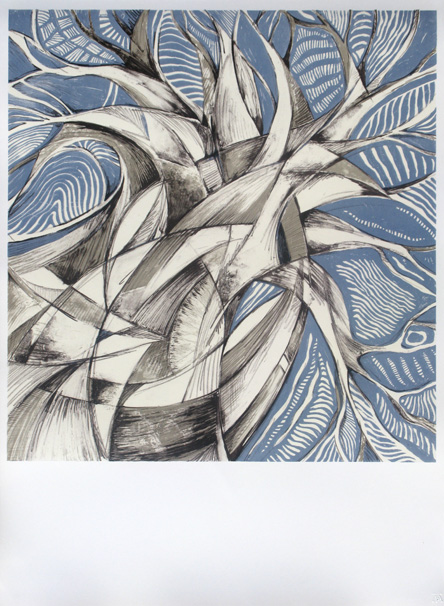 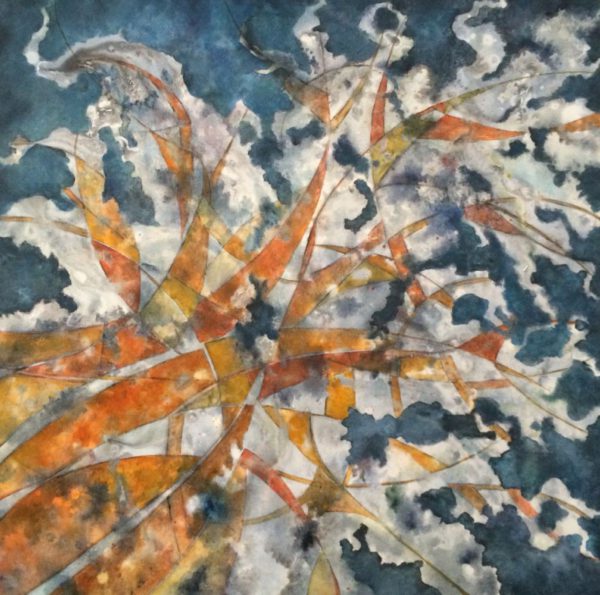 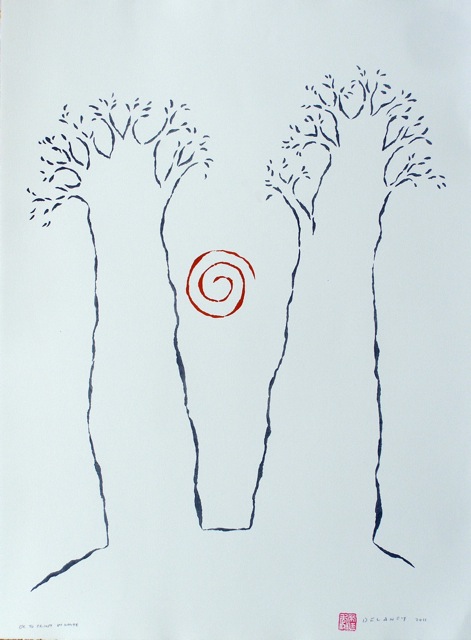 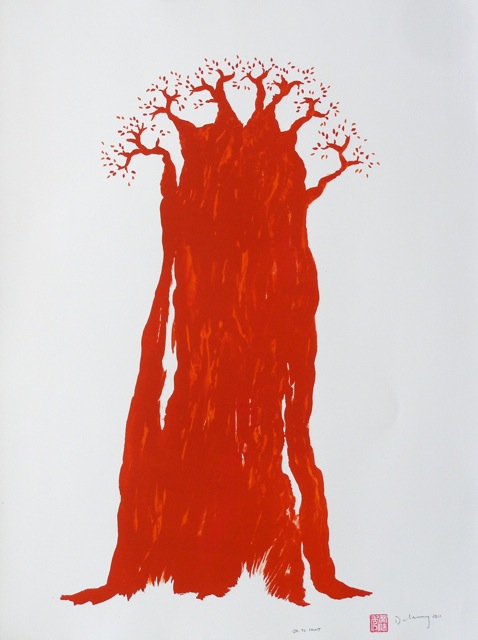 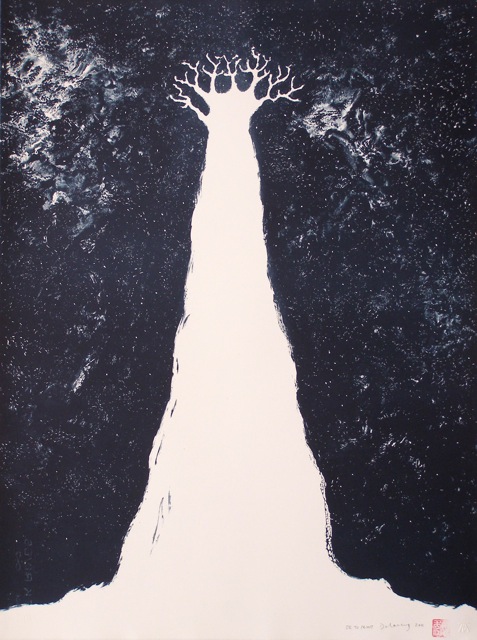 Baobab under the Milky Way