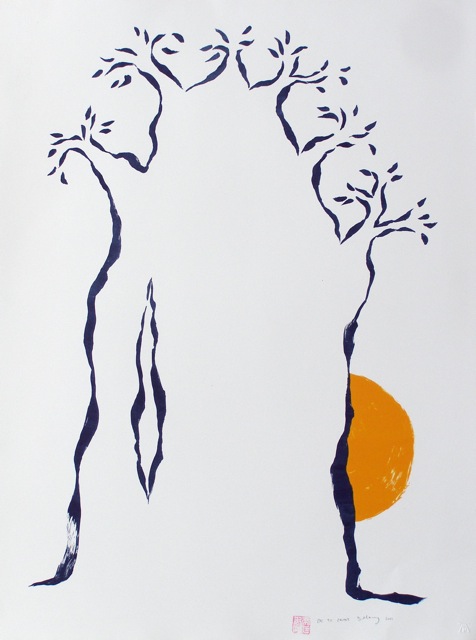 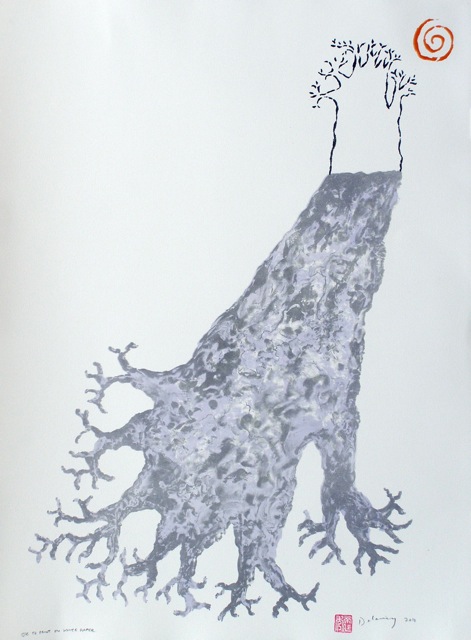 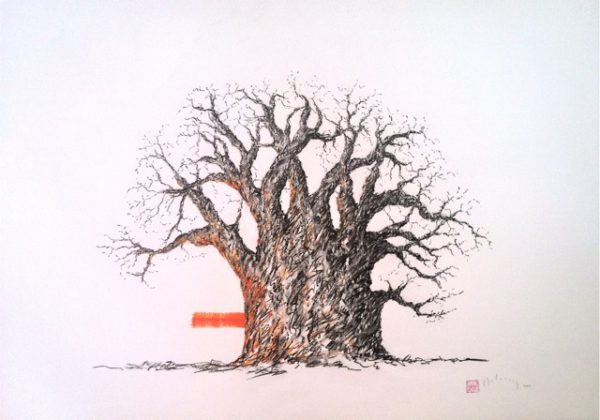 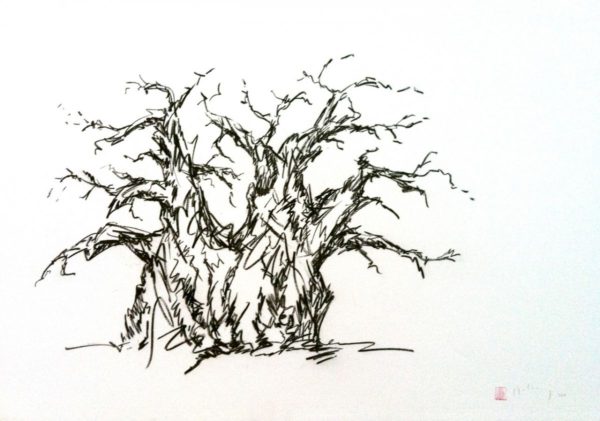 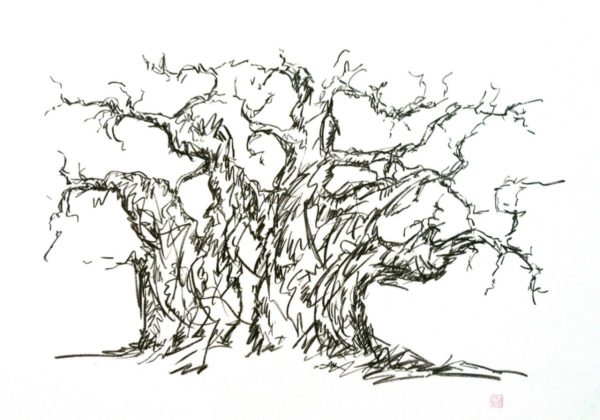 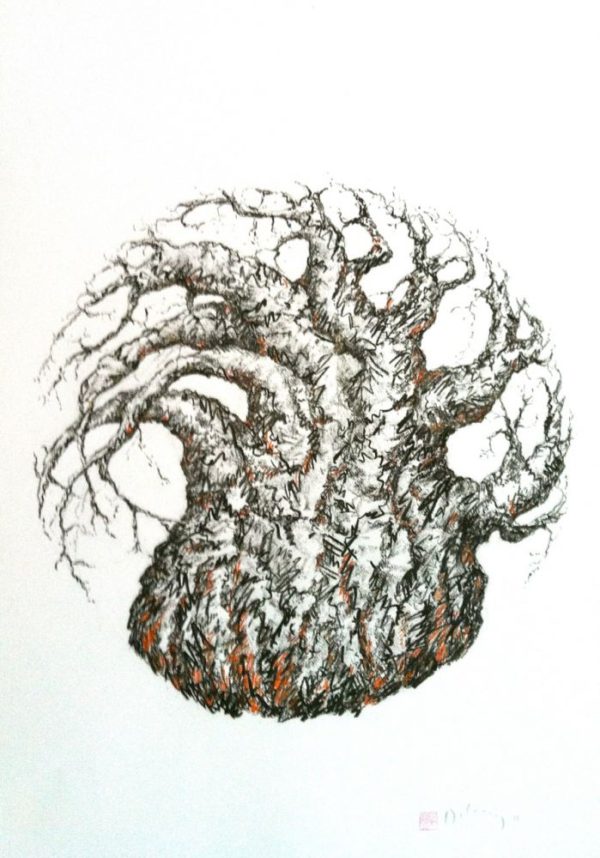 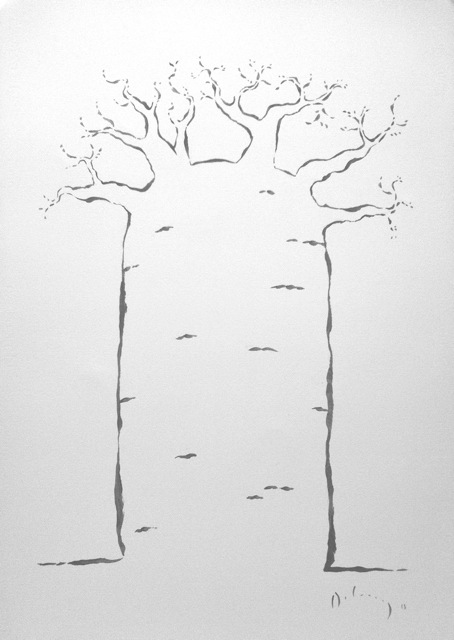 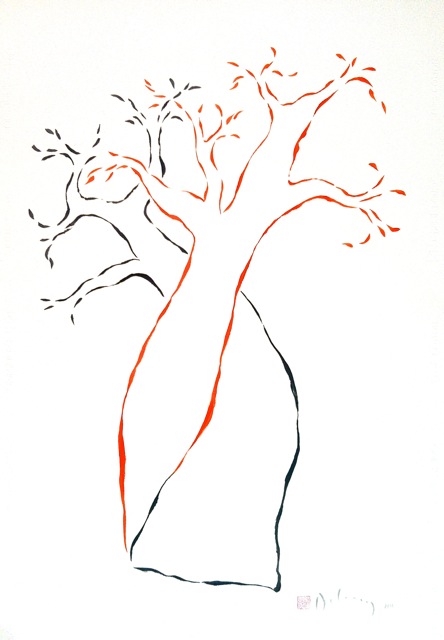 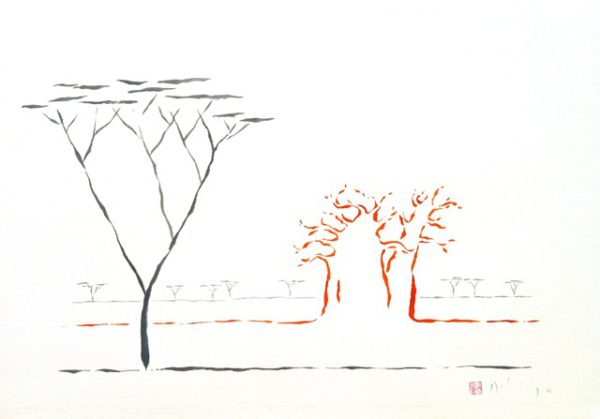 Behemoth of the plains