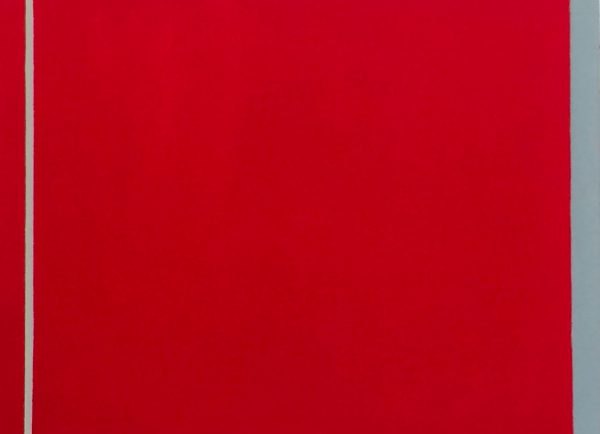 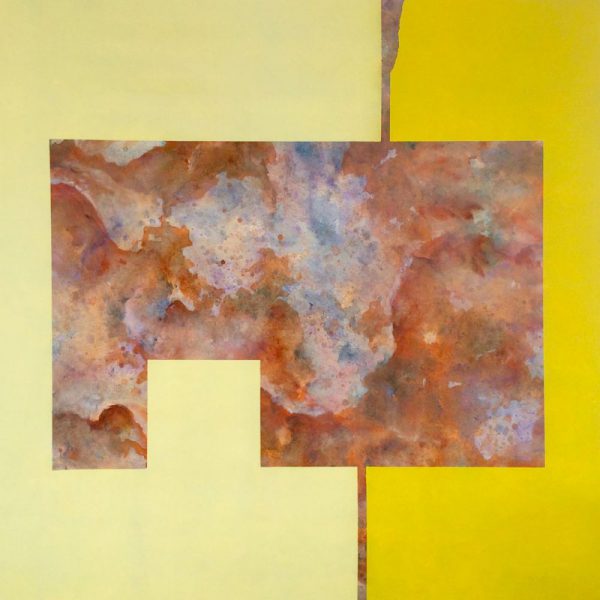 Africa through the lens 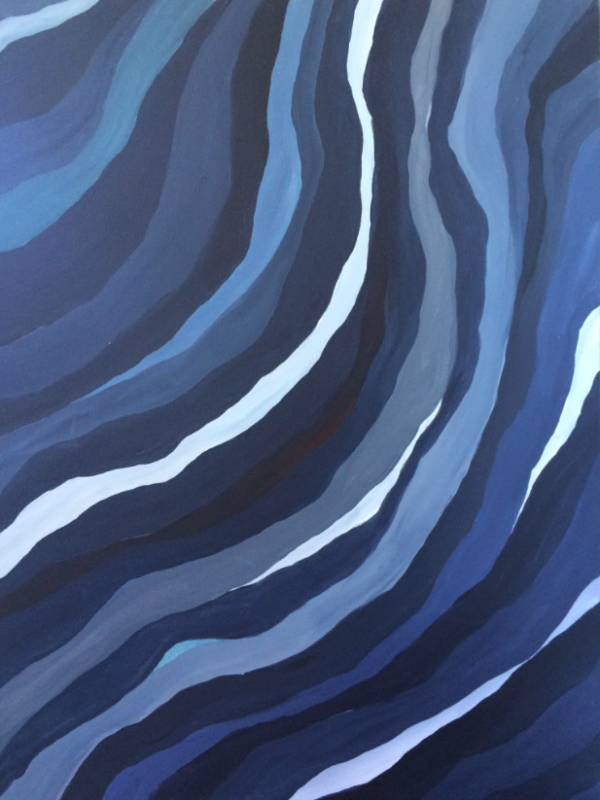 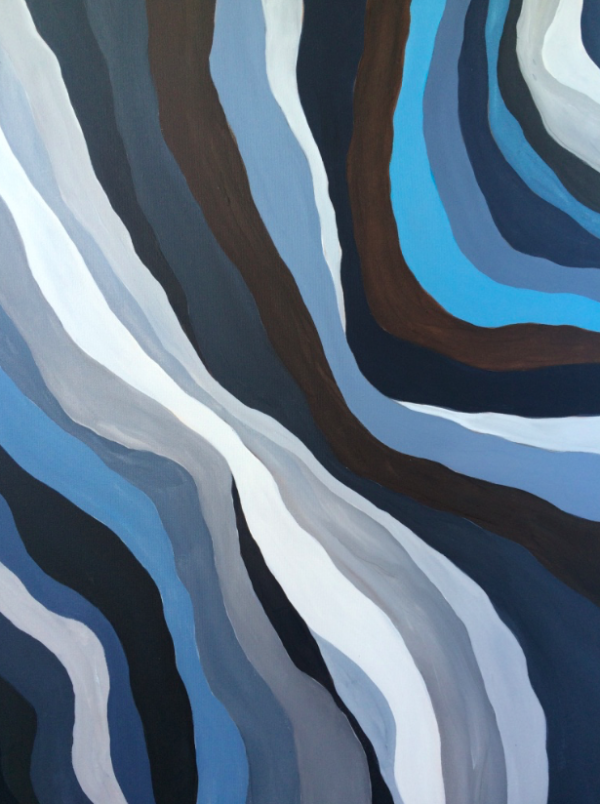 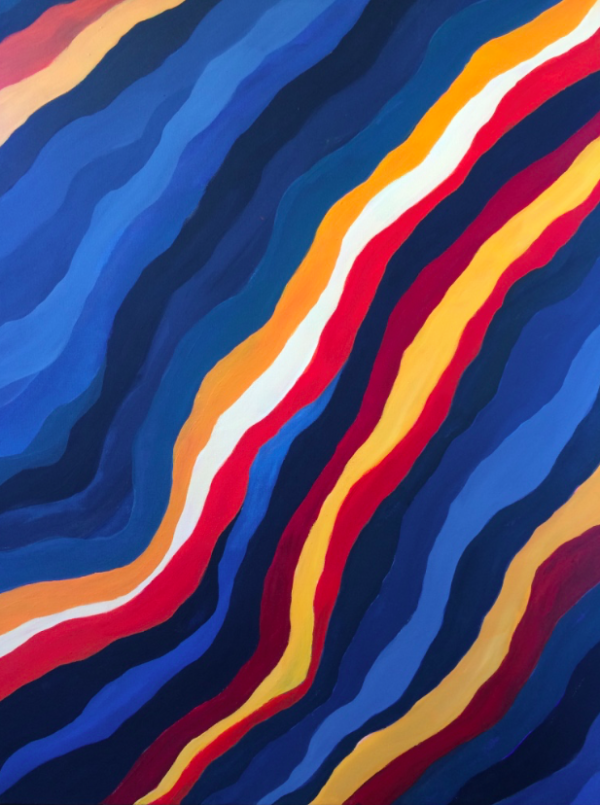