The term palimpsest refers to something reused or altered, still bearing visible traces of its earlier form apparent beneath the surface. It was applied to manuscripts, but in this case Delaney has created a painting, left it dormant and then revisited it, overlaying new images with paint, which relate to the previous image.

Most of these pieces were shown in the Palimpsest exhibition in Johannesburg in 2014, of which curator Megan Kidd says, “Palimpsest demonstrates the artist’s extension of his focus on organic forms and the contours they take. We see clear development of thought and technique from his first In Toto exhibition, Creation, as Delaney works over canvases featuring his older work, using their frameworks and ideas to inspire new forms and meaning. The notion of the palimpsest is activated as Delaney’s more surreal, imaginative landscapes, which encourage closer looking through their inclusion of hidden symbols, objects and connotations encompass traces of the original work.

“Cubism, the early-20th-century art movement pioneered by Pablo Picasso and Georges Braque, denotes the scrutinising, dismantling and reconstruction of subjects in abstracted form. Instead of portraying subjects from a single viewpoint, the artist illustrates it from a multitude of angles, providing context for the objects they choose to represent. We see these ideas reflected in Delaney’s body of work through his use of fractured aesthetic, signifying not only a reference to a significant movement but also echoing his references to other European modern art masters.

“With the layering of otherworldly landscapes in conjunction with the Cubist aspect of deconstruction and reconstruction, we are presented with a fragmented, layered glimpse of Delaney’s imagination.” 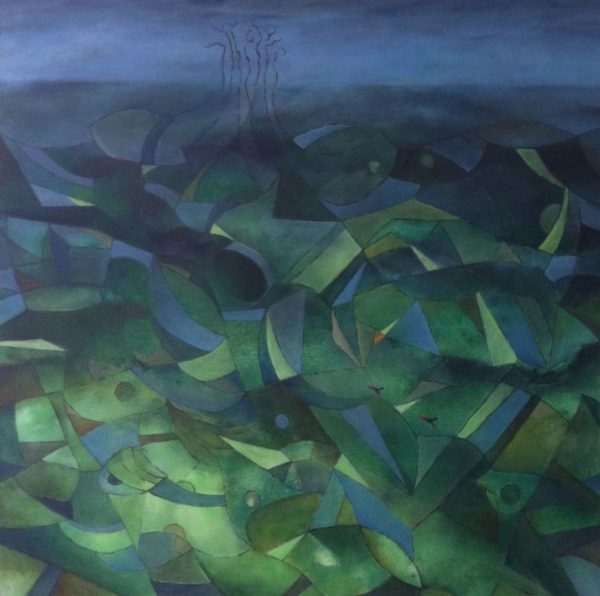 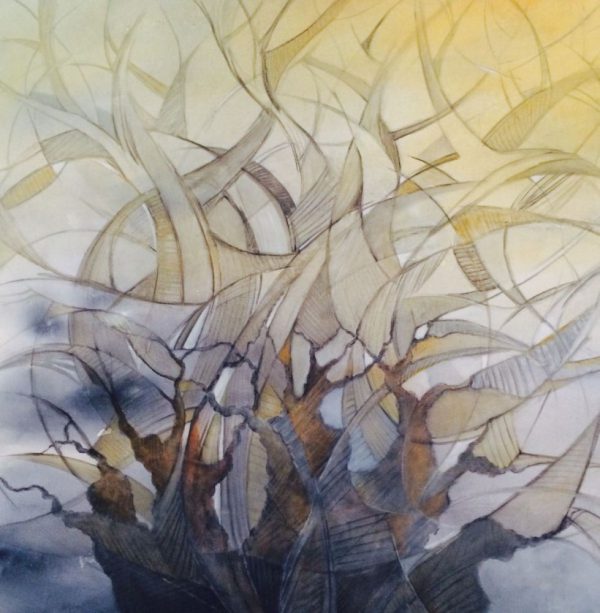 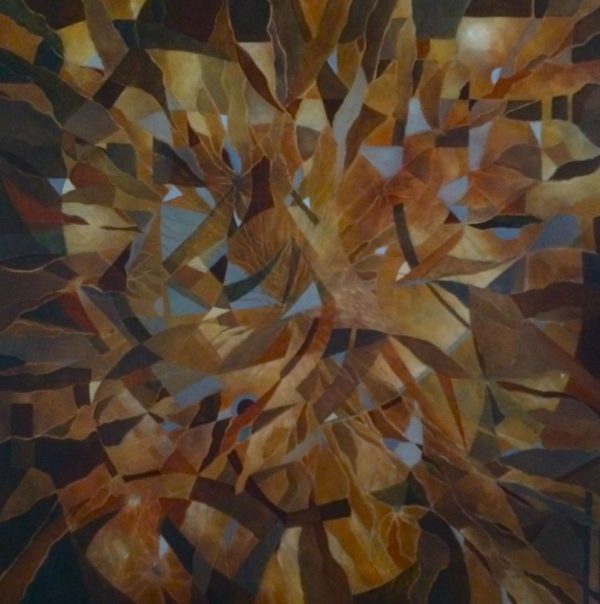 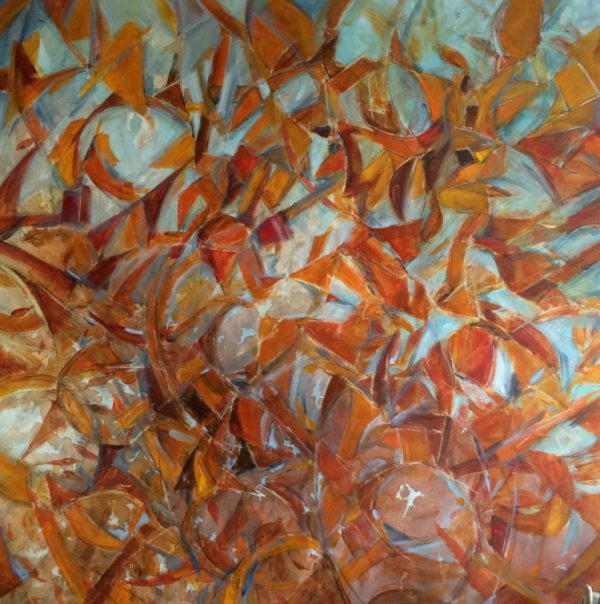 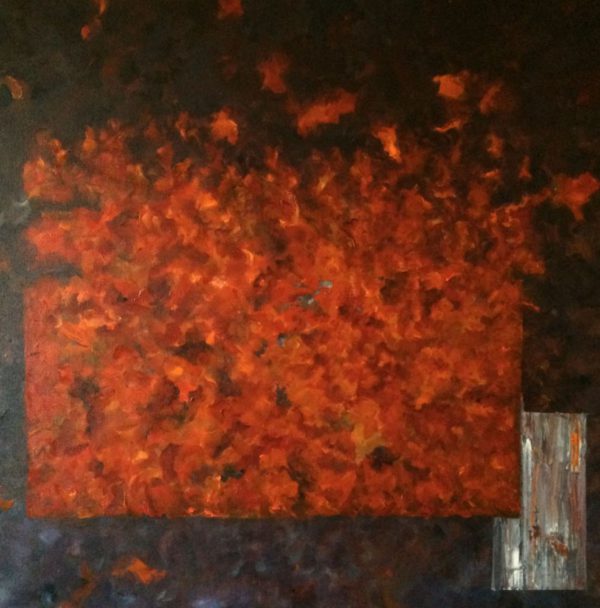 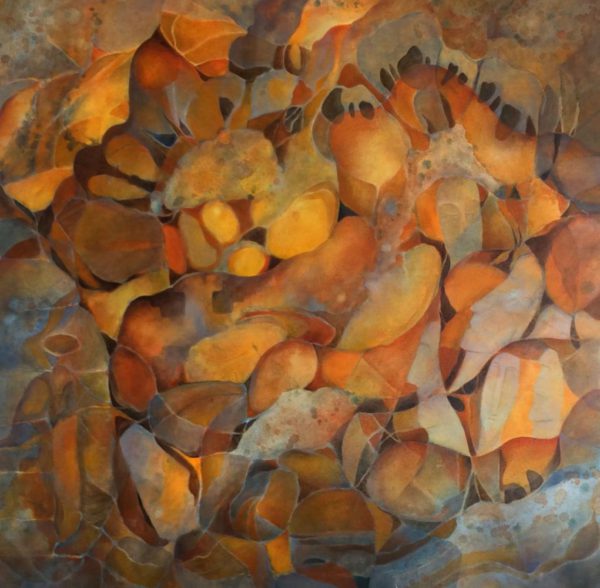 Easter on the islands 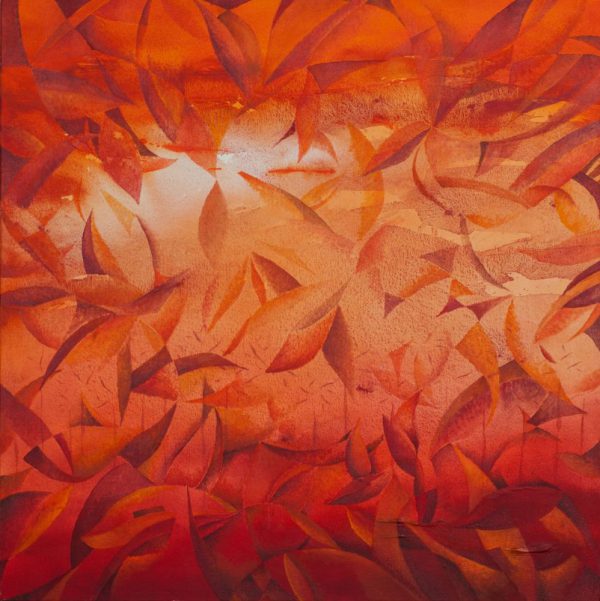 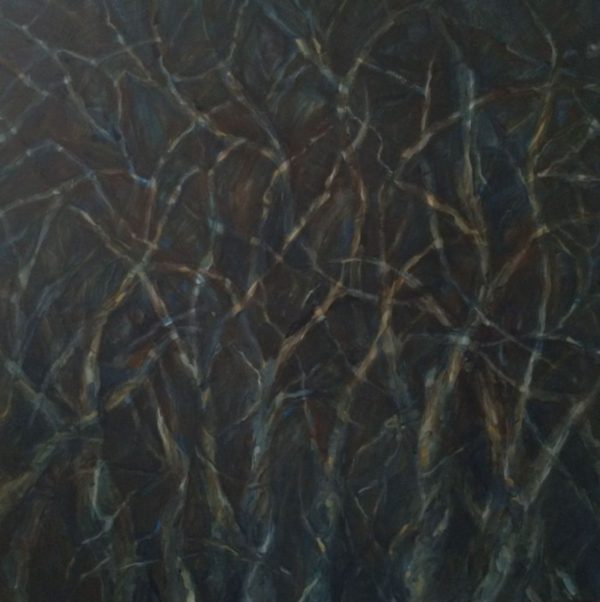 The owls in the forest 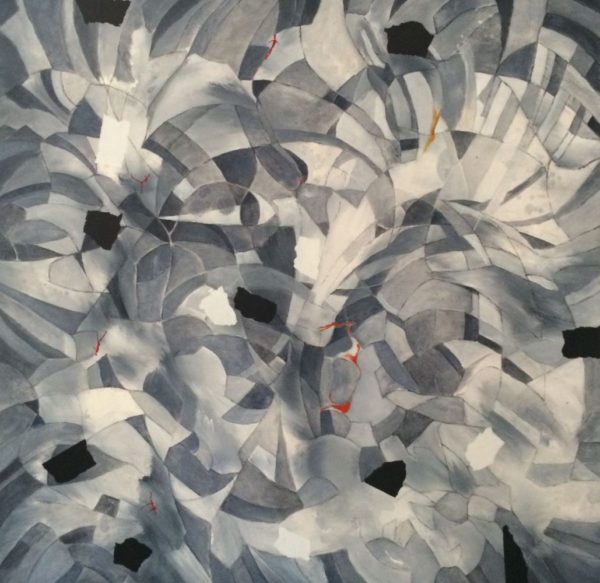 The trance and the unicorn 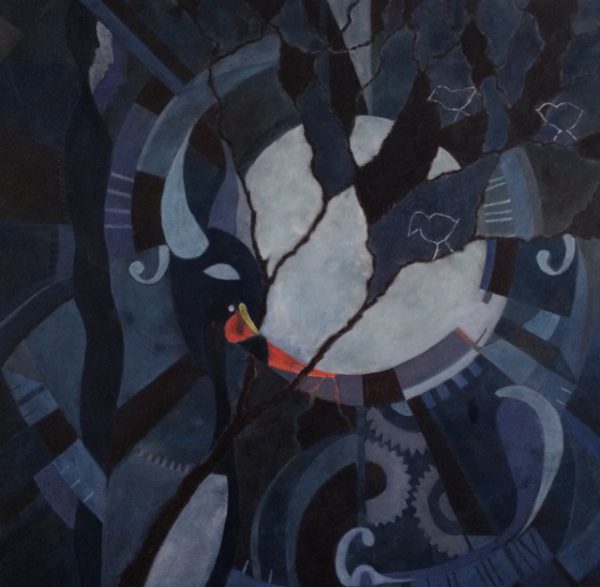 The stork and the clock