Ayanda Mabulu and I took up studio spaces in The Cosmopolitan late 2016 for a few months. We discovered it is not only one of Johannesburg’s oldest remaining buildings, built between 1899 and 1902, but also in the city’s first suburb, on the city’s first street, Commissioner.

It was originally a hotel and bar (horseshoes are still dug up in the garden behind) which fell on hard times and operated as a bar and brothel until being boarded up. The building was recently renovated as part of the Maboneng urban regeneration project.

This work explores the history of the building and the ghosts of people who have passed through it. The monotypes and lithographs, made together with Joe LeGate of LL Editions; other pieces were made in the Cosmopolitan. A installation inside one of the rooms – formerly a brothel – explored the sexual history of the early mining camp and the secrets that were hidden, through hundreds of photographs.

The work in a joint exhibition with Ayanda  at Hazard Gallery in this building from December 2016 – January 2017. 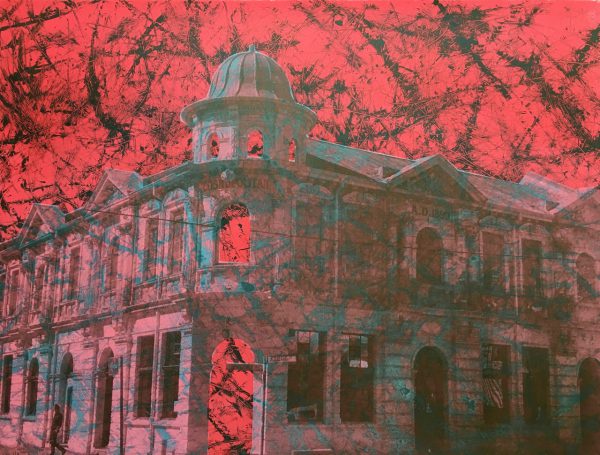 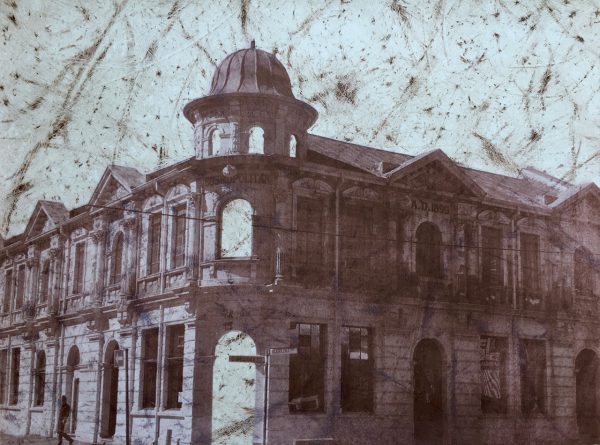 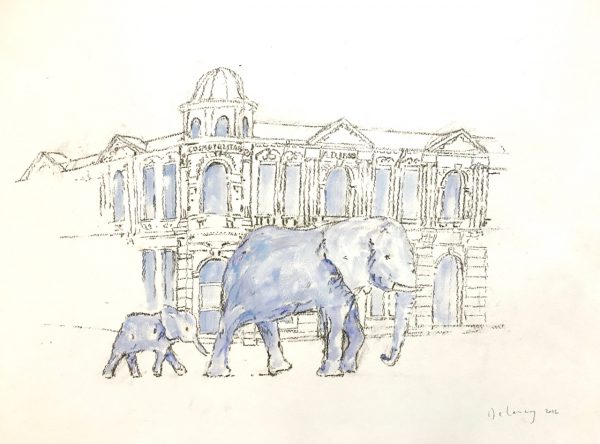 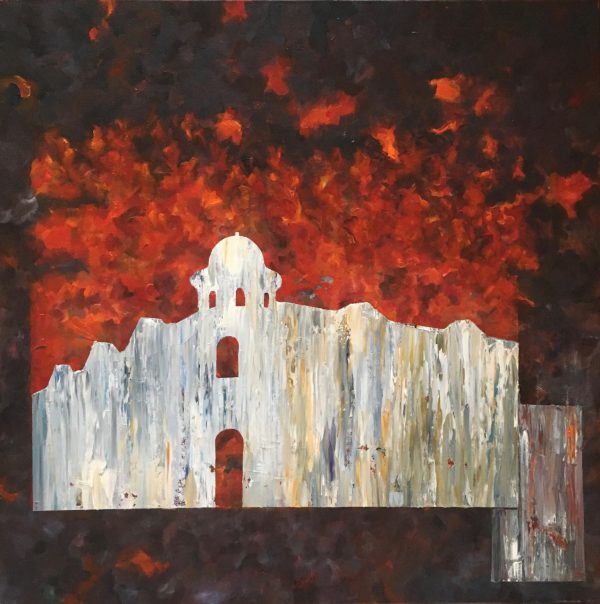