The attractive colours of this series are a foil to a harsh message about the displacement of wildlife by human development. In the South African context, some of the world’s largest coal-fired power stations are being built in areas previously once in a natural, little disturbed state where creatures coexisted with humans.

City-dwelling populations who consume the power can’t see the pollution and degradation, so they’re able to live in denial of this reality, but for the ecosystems of those areas, this is cataclysmic. Will the wildlife survive and, ultimately, will humans? 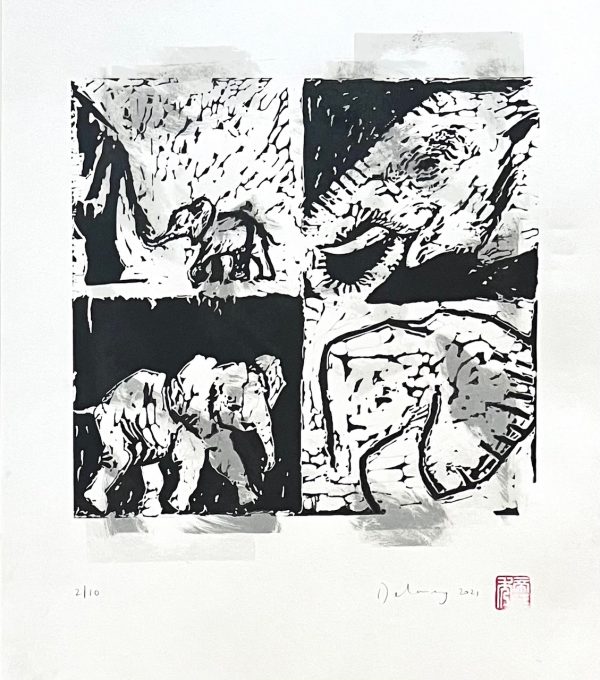 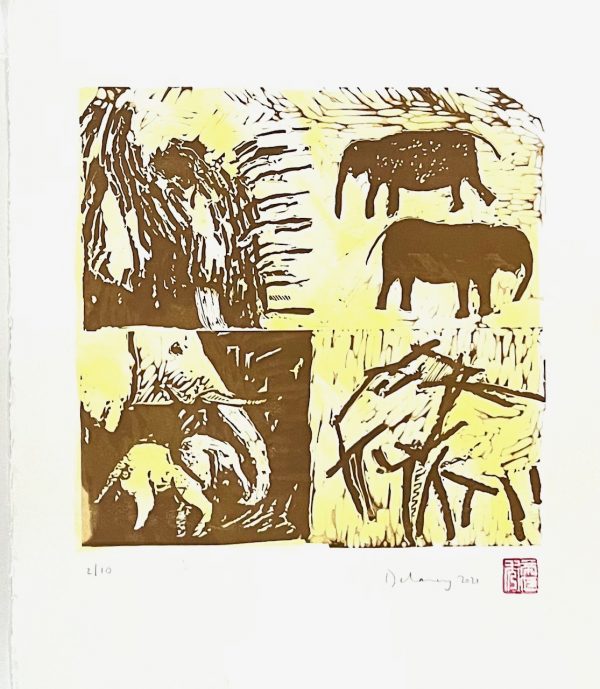 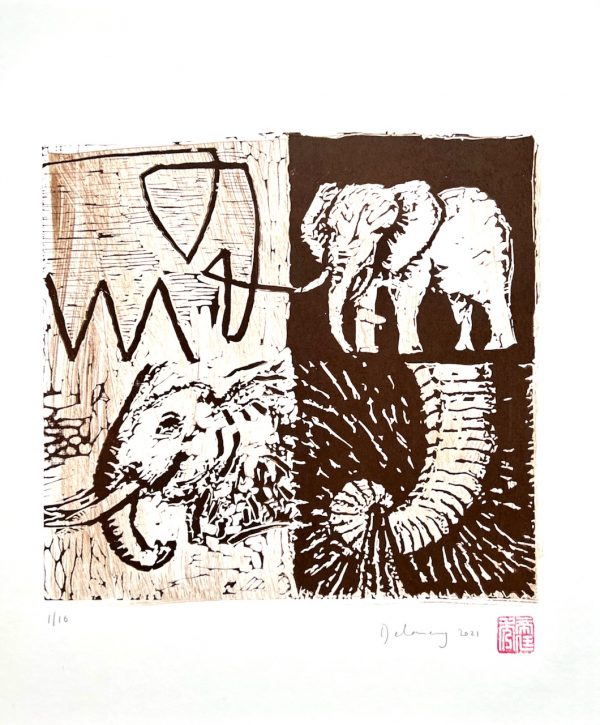 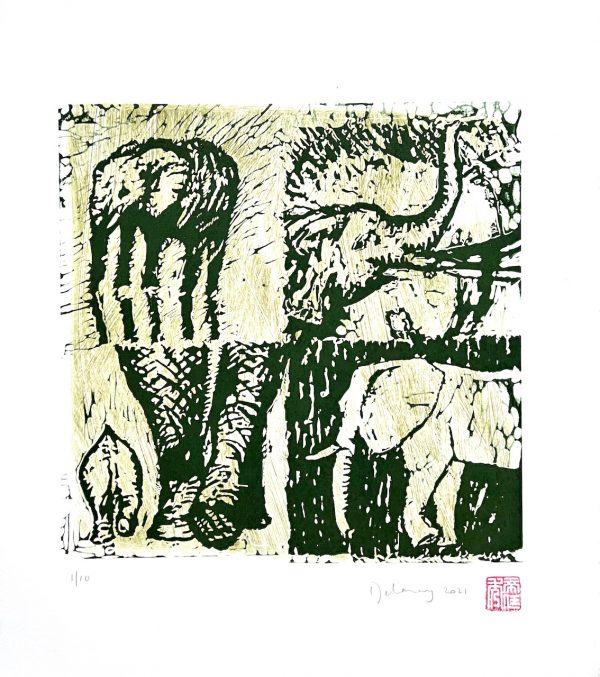 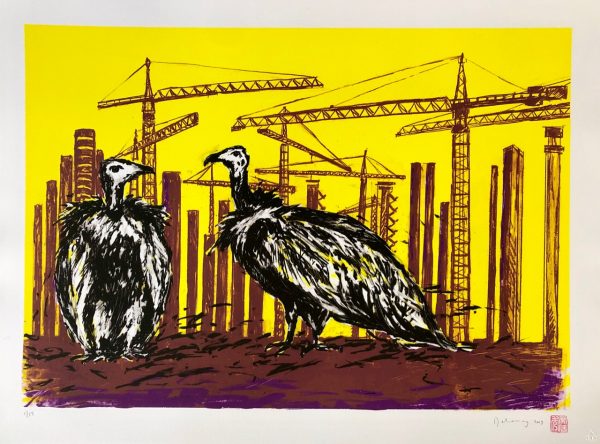 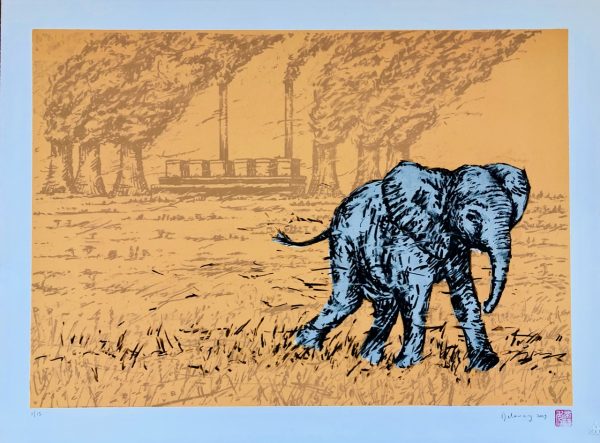 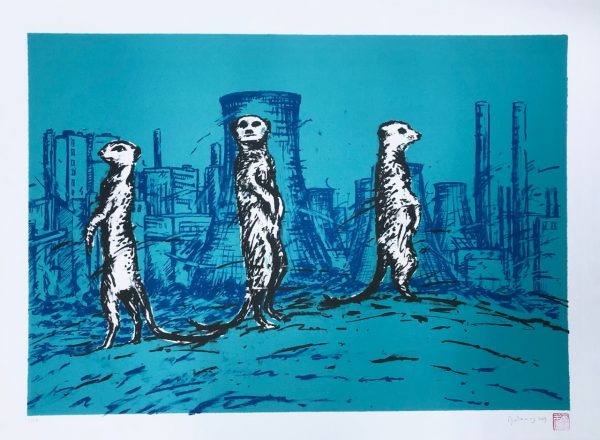 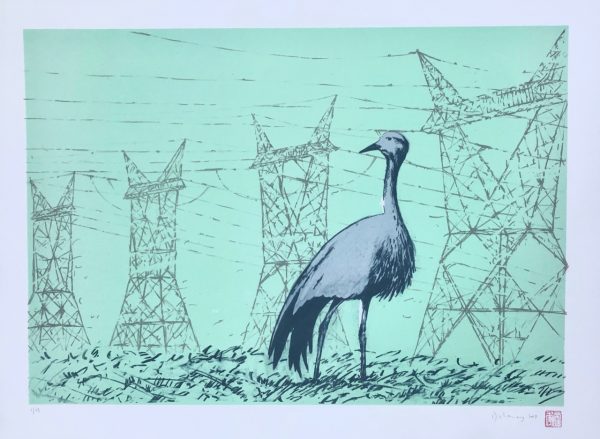