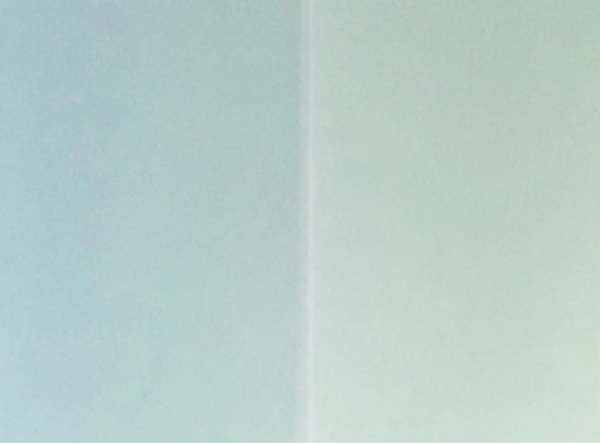 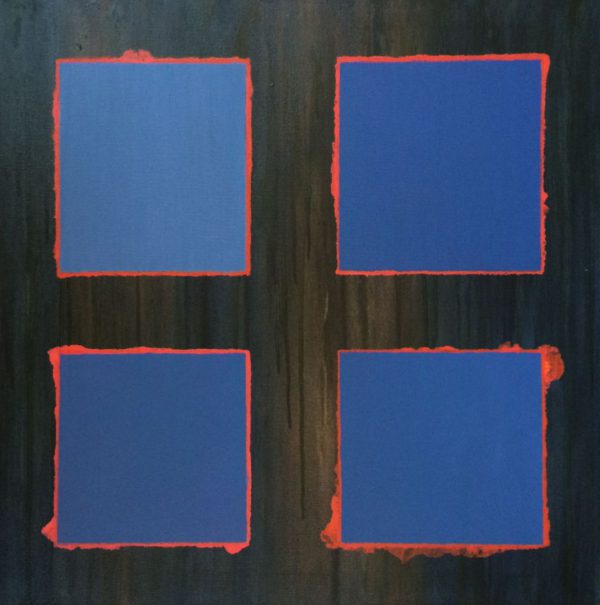 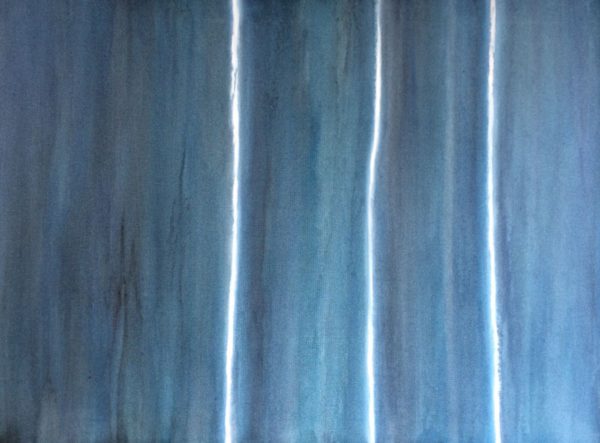 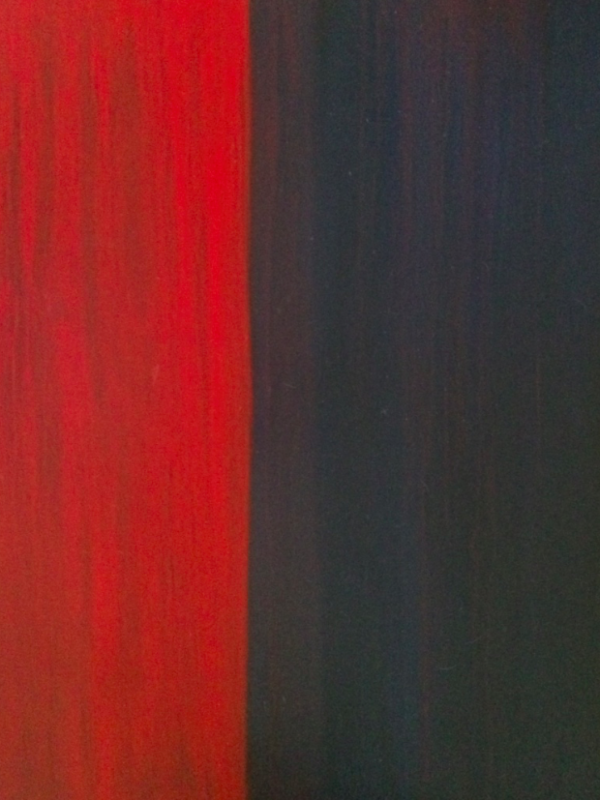 Objects in the rear view mirror 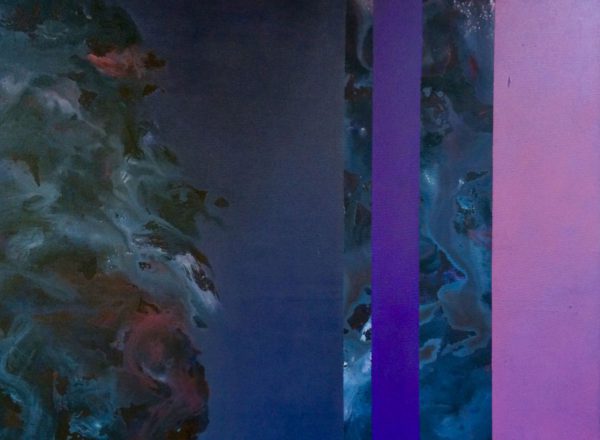 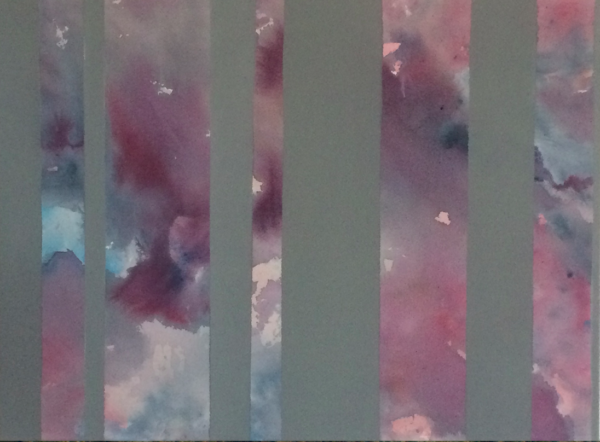 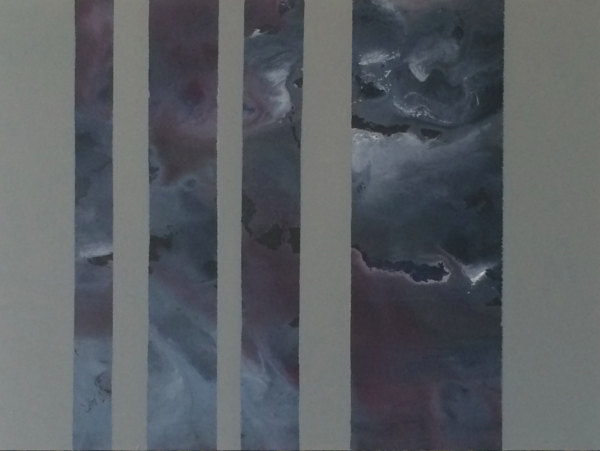 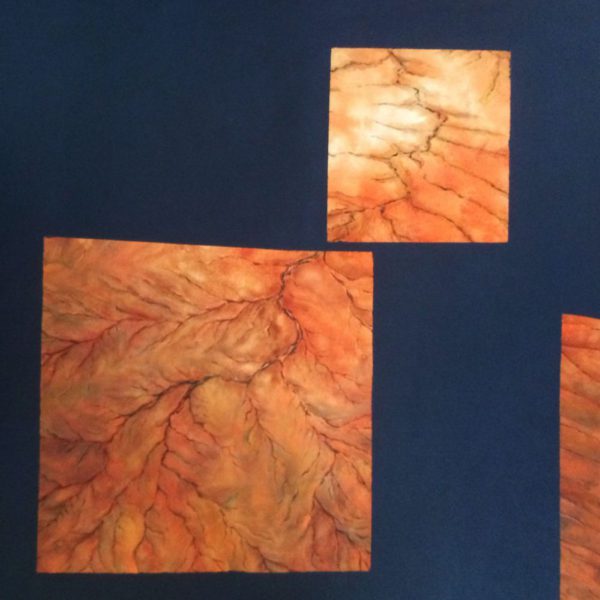 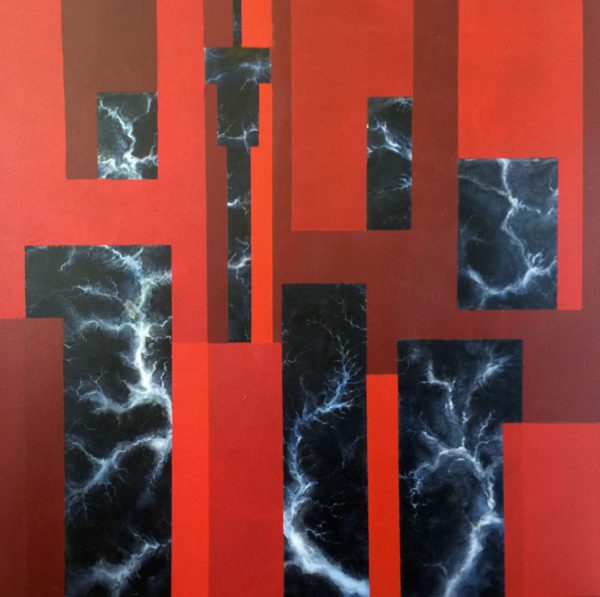