The 2005 exhibition “Epic Sky” was the artist’s first solo show around a specific theme, the first with works of scale, and the first in a gallery – Moja Modern, a gallery he’d opened in Johannesburg the previous year. He had also started painting in a space in a high building with views of the sky above the city, which provided plenty of creative material.

Large formats allow the viewer to be immersed as they would standing beneath the sky itself. The vivid and sometimes raw combination of colour, texture and dramatic light inspire a sense of freedom for the viewer. 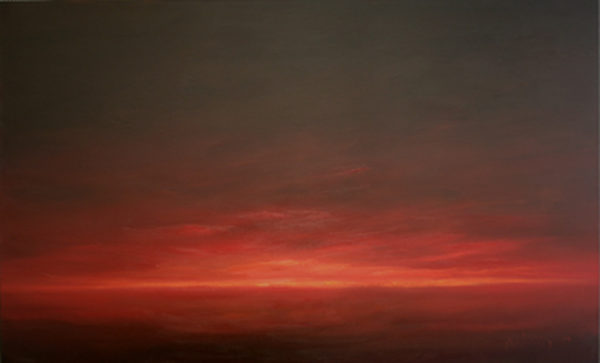 Night falls over the city in the lowveld 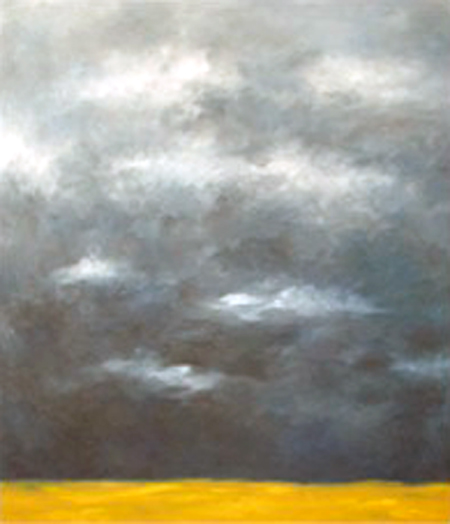 Moment before the storm 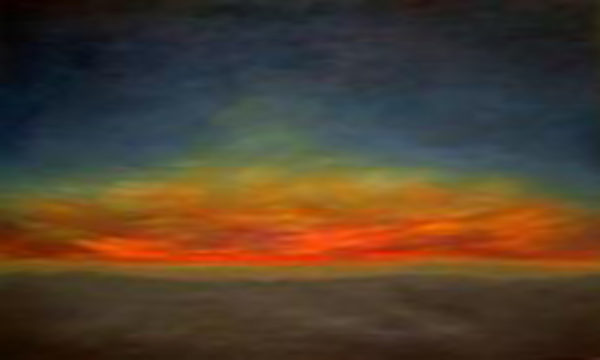 Learn to love yourself 2 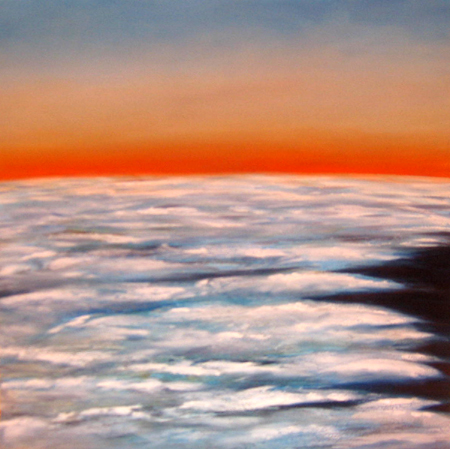 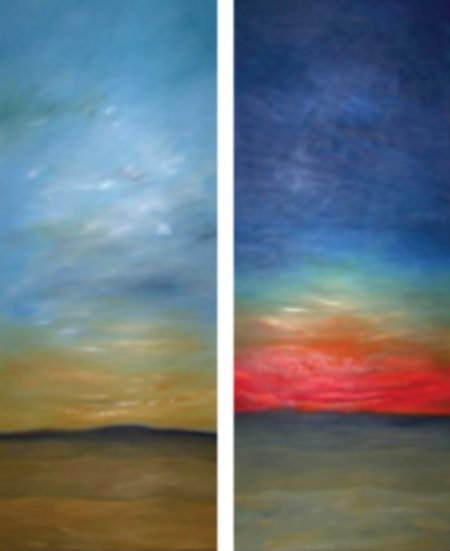 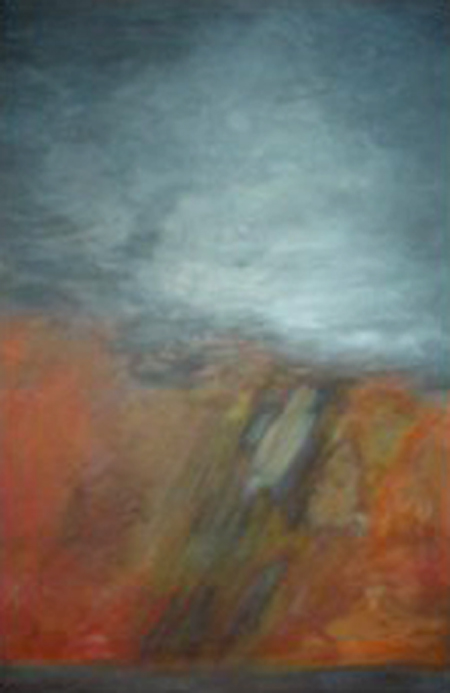 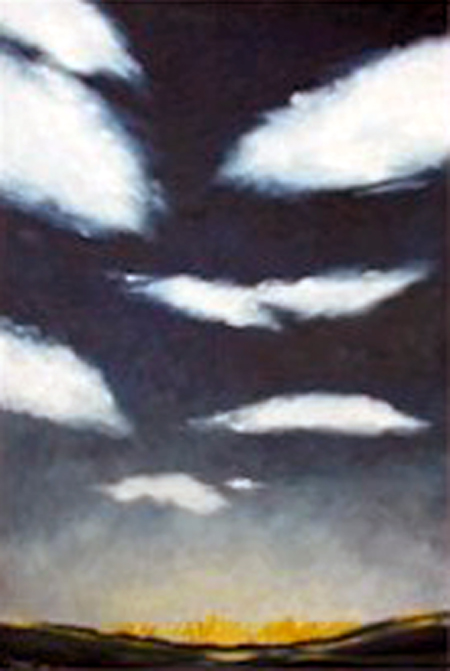